The rescheduled fourth round of the Sharjah Golf and Shooting Club Golf Society League supported by BMW Worldwide Golf was staged on Saturday 25th of January with the top 4 teams in each league securing unassailable leads ahead of the fifth and final round. The top 4 from each league progress to the quarter finals meaning the February 8th fixture will focus on final placings (which determine QF seeding’s) and the customary day’s prizes.

BMW LEAGUE
Round 4 saw 3 whitewashes with The White Rose Society, FIGME and Angry Birdies taking 6 points from CEGS, Gulf Rock and KEGS 1 respectively. CEGS and founder society Gulf Rock are the 2 societies who bow out with neither being able to make an impression on the top 4 spots in the final round.

WORLDWIDE GOLF LEAGUE
The Worldwide Golf league was a much more balanced affair with points shared (3 – 3) equally between GEMS and Happy Hookers and the GTI’s and The International Golf Society. KEGS 2 took all 6 points against Sport to Business with both teams effectively bowing out being 5th and 6th in the league.

The fifth and final league matches will be played on the 8th of February. 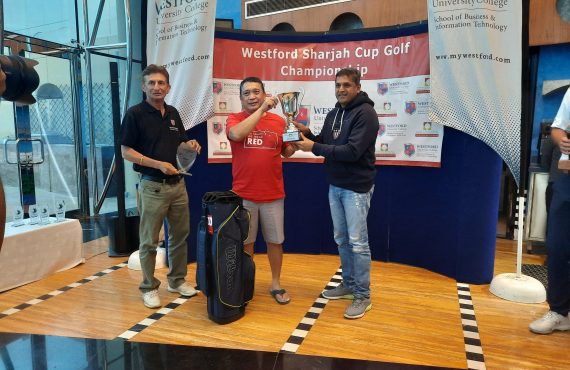 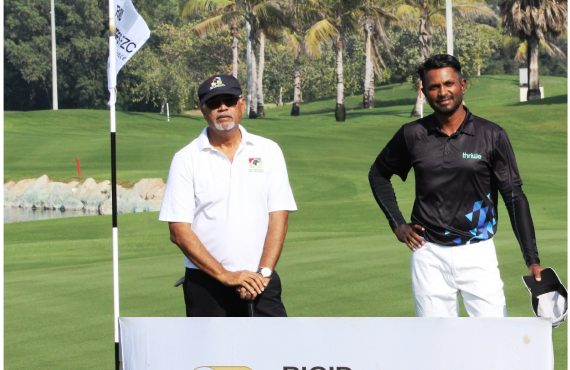 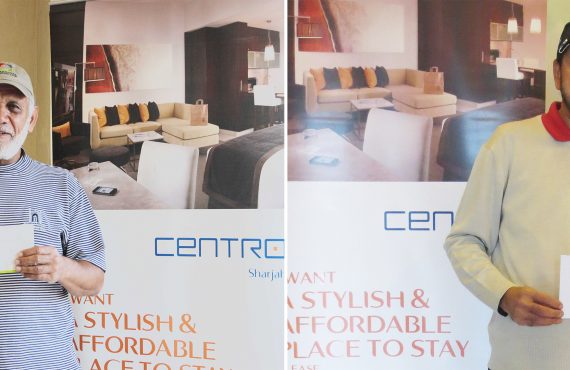 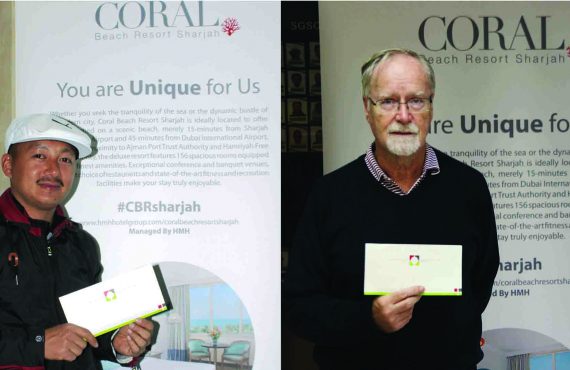 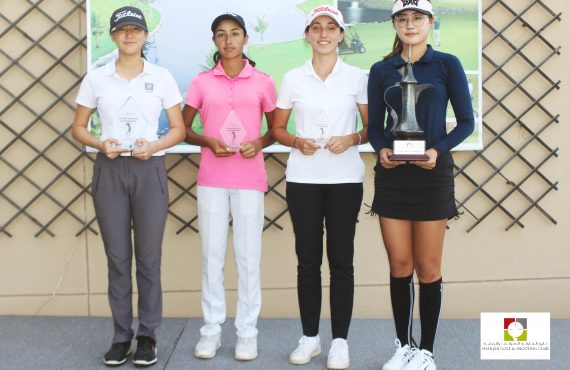 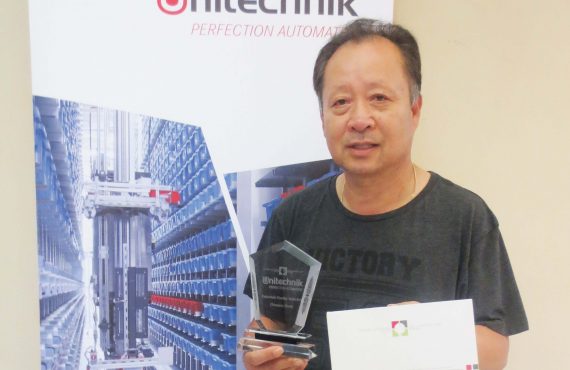 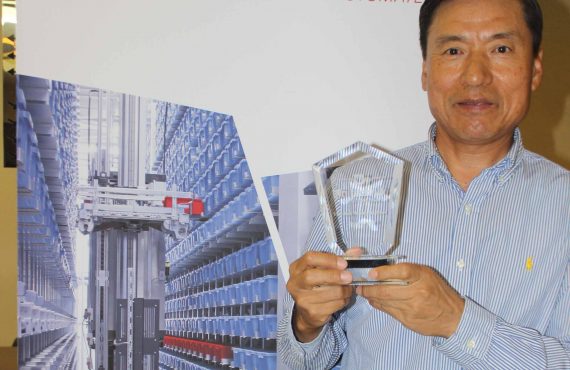 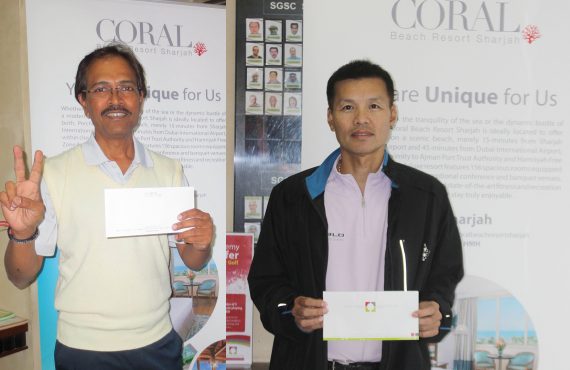 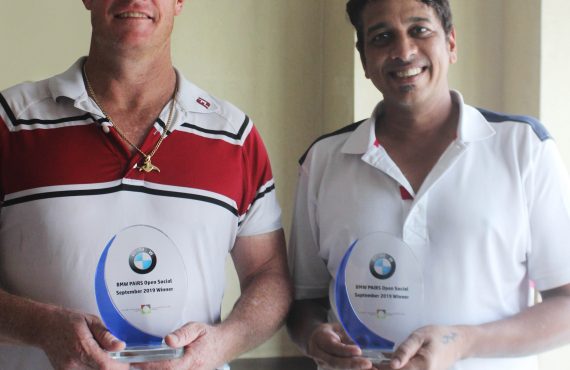