Sharjah Golf and Shooting Club were delighted to host the final and patrons day of its eagerly anticipated Golf Society League on Saturday 27th of June. The final of the popular event supported by BMW and World Wide Golf was scheduled for 11th of April and thankfully the finalists waited patiently so we could conclude the event. The final saw the golf Societies of White Rose and GTI battle it out in the final and it couldn’t have been closer. White 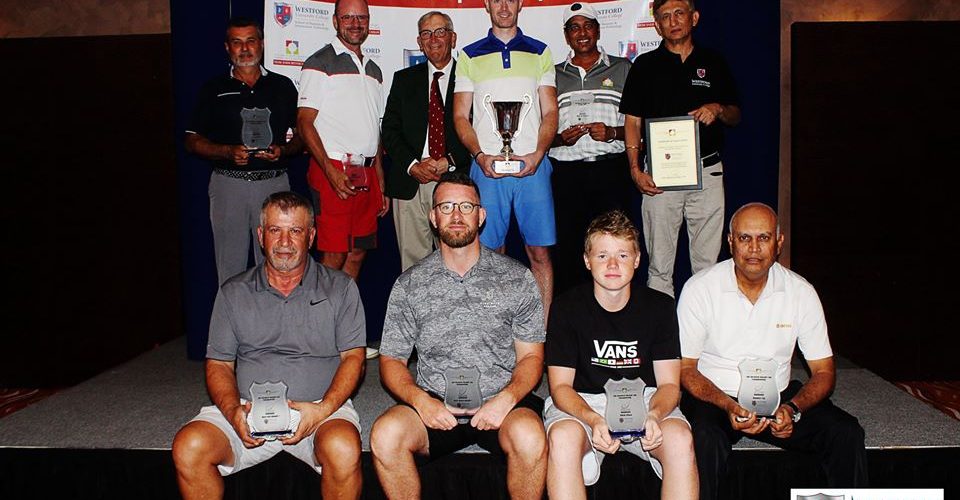 DAVID MURPHY NOW A MAJOR CHAMPION ⛳?️️? David Murphy was delighted to be crowned winner of the very popular Westford Sharjah Cup. A brilliant day of golf saw the SGSC member finally got his name up on the honors board by winning this great event. A strong field all competed thirty six holes in what was a brilliant day for golf on a course that is in superb condition. After the morning round it was new member Phil Jones who was

Nearly forty golfers descended on SGSC all trying to get their hands on the great prizes put up by Centro Sharjah Hotel by Rotana. Playing stableford from the White tees is was Shaheen Butt who topped Division A with a great score of nineteen points one under par. Shaheen holed some fantastic putts and was delighted to pick up the voucher for a 1 night stay at Centro Sharjah Hotel by Rotana for 2 + a Pro Shop Voucher. Runner

Sharjah Golf and Shooting Club welcomed back the societies for their final league matches before the knock out stages start. Twelve societies from all over the UAE descended on SGSC trying to secure their spot in the next round. The twelve societies have been split into two leagues with top four in each league moving into the knock out stages. BMW LEAGUE In the BMW league we saw top of the league The Angry Birdies play last years champions the Filipino Golfers

The BMW Series Open Social was hosted on the 7th September and the competitors faced a format of Texas Scramble for the front nine and four ball better ball for the back nine. Topping the pile on the day was the lively duo of Roger Ledeboer and Mohan GC(Chidambaram), who returned a score of sixty three that no one else in the field was able to match. After a fine showing in the texas scramble posting an impressive nine hole score